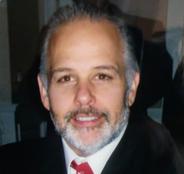 ​Pastor Joshua Sahl grew up in Galloway Township, New Jersey. He is the youngest of five children. After graduating from The Pilgrim Academy he attended Appalachian Bible College in southern West Virginia. There he received his Bachelor of Arts degree in Theology with a minor in Missions. While in college he met his wife Rebekah and they were married in 2007. They now have four children.

Pastor Sahl faithfully served at Hilltop Baptist Church in Midway, WV there and served in various ministries, including being a deacon, working in many children’s ministries, leading music, and pulpit supply. He also served for 10 years as a first responder. He was a Deputy Sheriff for Raleigh Co. WV and later as a Firefighter/EMT for Charleston, WV.
Around 2016 Pastor Sahl felt the Lord’s pull on his heart to become a pastor. In August 2016 he began taking online courses through Grace College and Seminary, where he earned his Master of Arts degree in Ministry Studies in 2018. With the prayer and encouragement from this family and local church he was ordained November 10, 2019.

Pastor Sahl and his family visited several churches in different states preaching and seeking The Lord’s guidance for a church family to shepherd. In 2020 the Lord led him to visit, preach, and candidate at First Baptist Church of Keyport in New Jersey. Shortly after, the church voted him into the pastoral position, he accepted, and the Lord moved him and his family from Beckley, West Virginia to Keyport, New Jersey on June 4, 2021.

Pastor Sahl is excited to serve the Lord at FBC of Keyport as pastor, preaching the Word and ministering to his church family. He also has a strong desire to reach the community with the Gospel of Christ.     ​​​​ 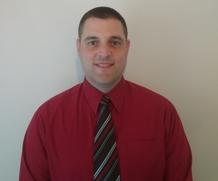 Dr. Thomas E. Kalb has faithfully served our congregation since his ordination in 2004. He served as pastor from 2005 to 2021.  Our church family has been blessed by his bold, clear, biblical and practical preaching and teaching.  His evangelistic heart is evident to all who hear him, for he desires that all should hear the gospel of Jesus Christ and then through faith come to know the Lord Jesus Christ in a personal way,  receiving Christ's righteousness, and experiencing His love, forgiveness and strength to face today's struggles.

Prior to assuming the pastorate here at First Baptist, he served for thirteen years as the Teaching Leader for the Men's BSF (Bible Study Fellowship) class which met in Middletown, NJ.  He is also known by many as a chiropractor.  For eight years he also served as a Member of Technical Staff at AT&T Bell Telephone Laboratories in Holmdel, NJ.

Pastor Tom graduated from Dallas Theological Seminary with his CGS (certificate in graduate studies).  Prior to his seminary training, he earned his doctorate in Chiropractic from New York Chiropractic College.  His M.S. Degree in Computer Science is from Stevens Institute of Technology, while his B.S in Mathematics was conferred by NYU Tandon School of Engineering.

He is married to Nancy,  and they have  been blessed with 3 daughters, who are now all married, and  8 grandchildren.

His hobbies include tennis with his wife and children, and spending time with his children and grandchildren.

HOLDING FORTH THE WORD OF LIFE

Nick is the owner of NP Construction Inc. in Hazlet, NJ.  He has been a contractor for over 35 years and works primarily with plumbing and mechanical construction. Nick is married to his wife Carol and has been faithful in his Christian life. Nick has been a faithful member of First Baptist Church for 30 years where he is a vital part in the maintenance of our church building and in the functions of the church’s ministry. 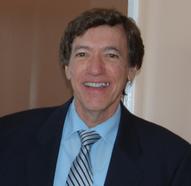 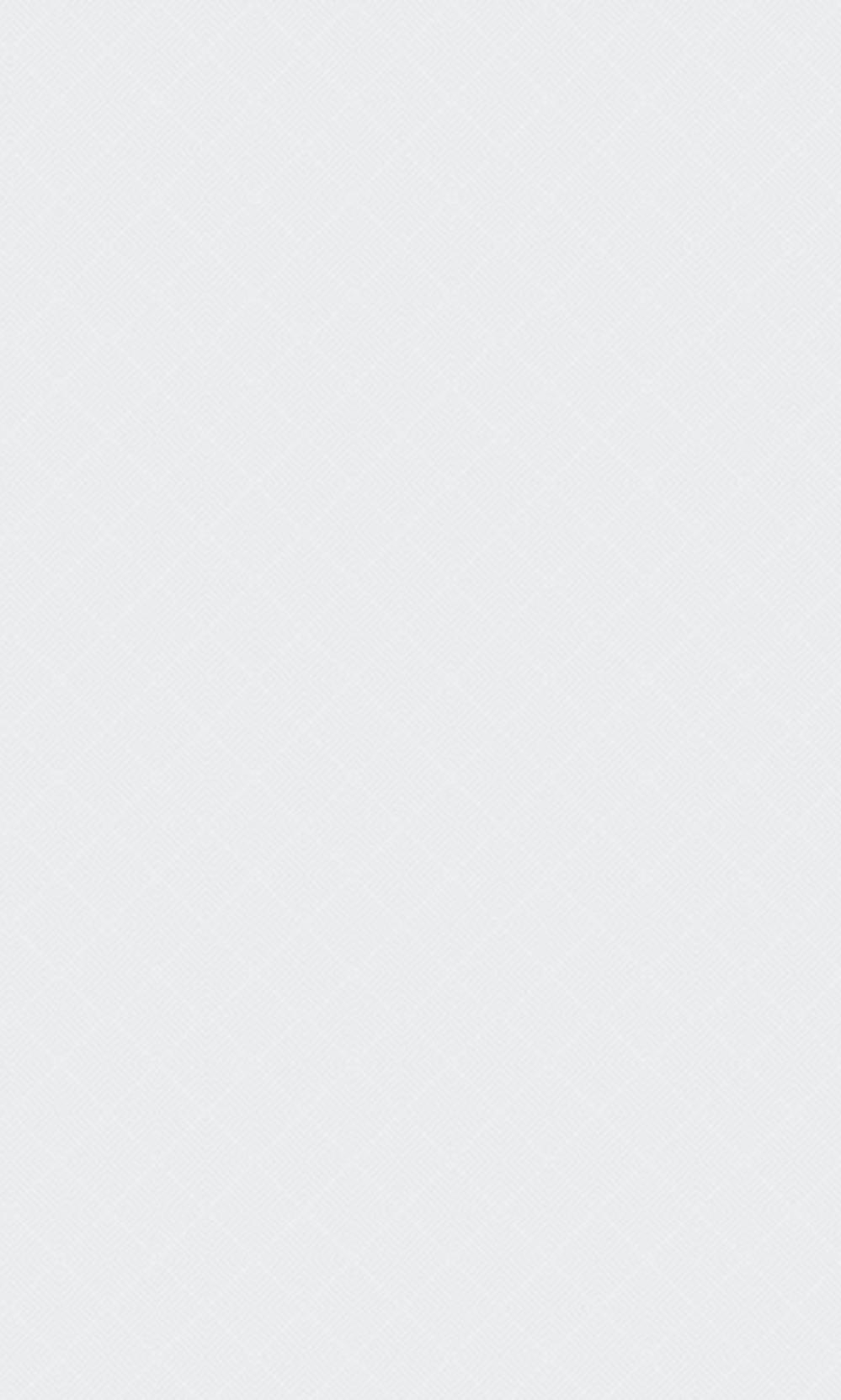