First Baptist Church was founded in 1840.  History buffs take note that the lower level of the present church building was used by "The Raritan Guard" in training for the Civil War.  There were just a few Baptist families among the early settlers of the newly formed town.  Prayer meetings were conducted in the homes and these were known as Baptist prayer Meetings.  Often they were conducted by Samuel Sproul, who later was licensed to preach by the church at Middletown. Services were also conducted, on pleasant Sunday afternoons in a grove, and on alternate Sunday evenings in the school house on Church Street.  As a result of these meeting there were a number of converts.

On August 5, 1840, a council convened at Keyport, consisting of the Rev. D. B. Stout, pastor of the First Baptist Church, Middletown, who was made the moderator: the Rev. D. B. Hires, pastor of the Second Baptist Church, Middletown, who was chosen clerk; the Rev. William Maul, Freehold; the Rev. Frederick Ketchum, Burlington, and the Rev. J. M. Carpenter, Cheesquake.  The site for this initial meeting was the Cedar Grove on the bank of Raritan Bay, a grove which was located at the north end of what is known today as Main Street.  It was on this date and in this place that  "The Third Baptist Church of Middletown,"  was organized.  As a duly constituted church, Samuel Sproul preached the first sermon, using as his text Psalm 20:5.  Immediately following the service, the Rev. Ketchum baptized twelve converts.  On January 28, 1850,  "An Act to change the name of the Third Baptist Church of Middletown, in the County of Monmouth, to that of The First Baptist Church of Keyport, N.J., was passed by the Legislature."  Our first pastor was Rev. William V. Wilson. His pastorate continued from the spring of 1841 to August 1853.  The present church building was begun in 1860, on the land that the church purchased from Beers and Walling.  A detailed history of First Baptist of Keyport is in our church library.

First Baptist Church is a member of IFCA International, a fellowship of independent fundamental churches around the world. It is a Bible-Believing Church that understands God's Word to be the final authority in answering the issues we face in day-to-day living. First Baptist has been blessed by pastors who have faithfully preached the Word of God over the years. The current pastor, Rev. Thomas E. Kalb, graduated Dallas Theological Seminary with his CGS (certificate in graduate studies), and assumed the pastorate in Keyport in 2005.

HOLDING FORTH THE WORD OF LIFE 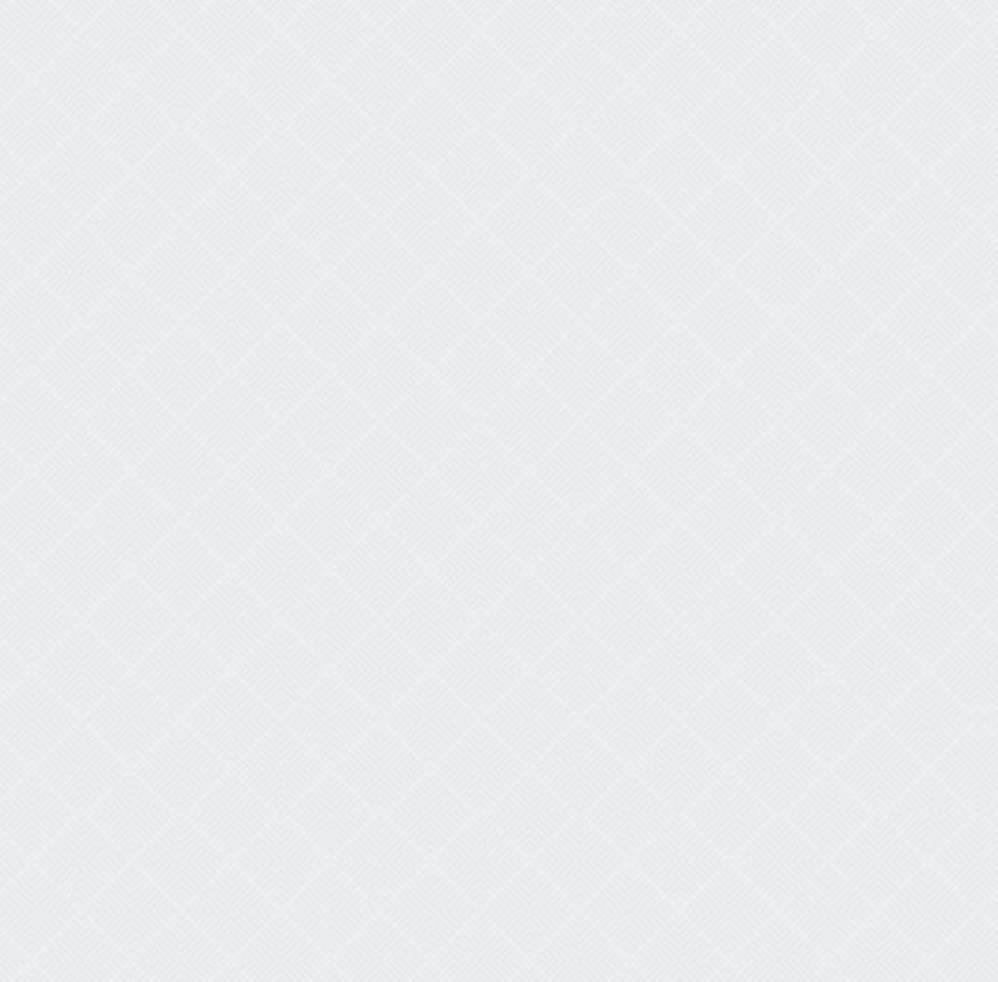